Géza Radványi: Somewhere in Europe. The life of Géza Radványi  He was born on 26th September in 1907, in Kassa.  He was a famous Hungarian director.

Az előadások a következő témára: "Géza Radványi: Somewhere in Europe. The life of Géza Radványi  He was born on 26th September in 1907, in Kassa.  He was a famous Hungarian director."— Előadás másolata:

2 The life of Géza Radványi  He was born on 26th September in 1907, in Kassa.  He was a famous Hungarian director and a scriptwriter.  He wrote novels.  He dealt with journalism.  He got work in German and French film studios.  He married with Maria Fekete Tasnádi in 1937, who was an actress.  He taught at Színművészeti Academia.  He died on 26th November in 1986.

4 About a film  A Hungarian film was being made in 1947.  Director: Géza Radványi  The child film characters it was sorted out from orphanages.  The film the best one elected in 2000 got in between 12 Hungarian films.  A later musical appeared in a variant.

5 The Story TTTThe first part of the film shows the boys and two girls coming together into a more or less cohesive group headed by the older Péter Hosszú, who has been tossed out of reform school. There is a grotesque sequence showing a child fixed in terror as he witnesses wax figures melting amidst flames, including one of Adolf Hitler. This passage harkens back to the expressionism of silent German cinema. A later flashback, while out of sequence, also belongs to this part of the film..

6 The Story  A girl recounts her rape by a German officer, after which, from her apartment’s upstairs window, she sees her entire family being carted away. She returns to the bedroom, and shoots and kills the officer with his own pistol. During the rape, the officer appears as a monstrous shadow; when he is killed, it is again his shadow that we see— and in a scene of death that recalls the death of the vampire in F. W. Murnau’s Nosferatu.

7 The Story  The second part of the film, with its interaction between the children and the old man, Péter Simon, is enormously effective as a tearjerker, culminating in the death of little Kuksi, who has learned to play “La Marseillaise” on his harmonica. Simon has taught the children “La Marseillaise” as an expression of freedom— what, Simon tells them, they must strive for and fight for. A good deal of this part of the film is reminiscent of Hollywood’s Boys Town (Norman Taurog, 1938).

10 Made by  Bianka Nagy  Patrícia Nagy Thank you for watching! :D

Letölteni ppt "Géza Radványi: Somewhere in Europe. The life of Géza Radványi  He was born on 26th September in 1907, in Kassa.  He was a famous Hungarian director." 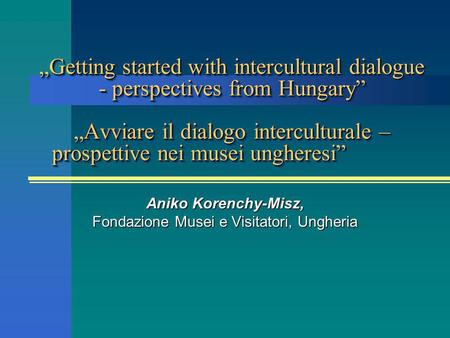 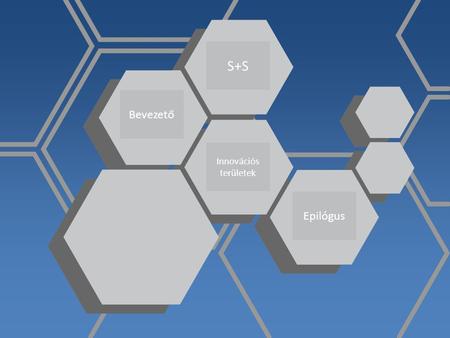 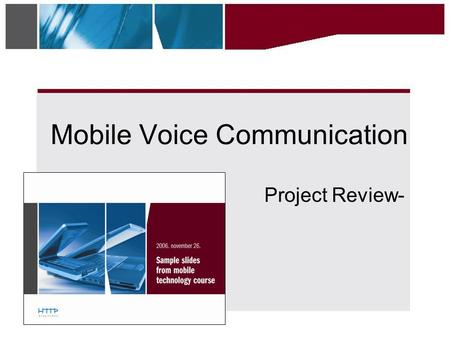 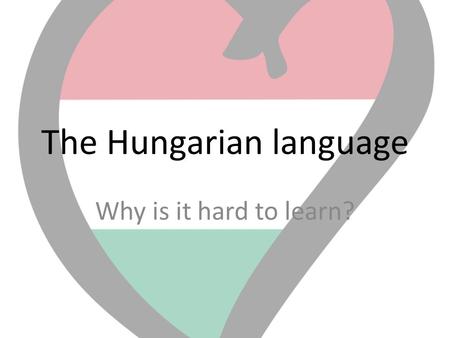 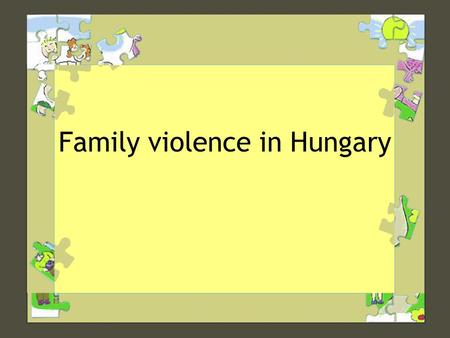 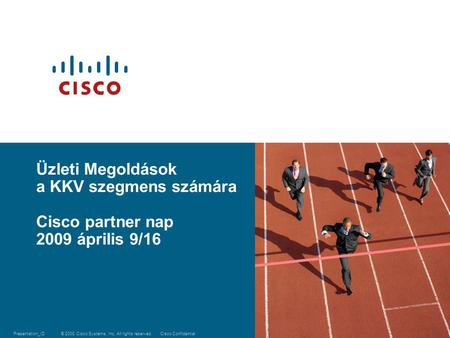 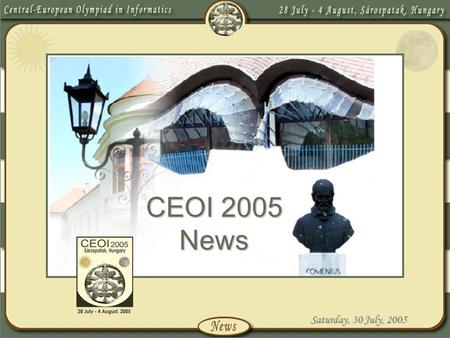 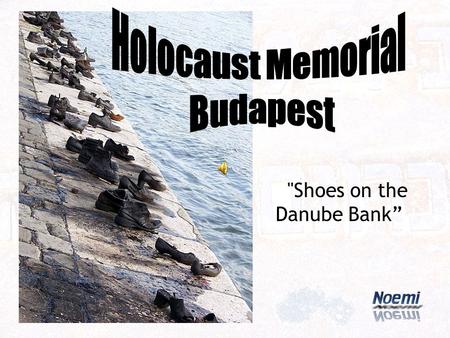 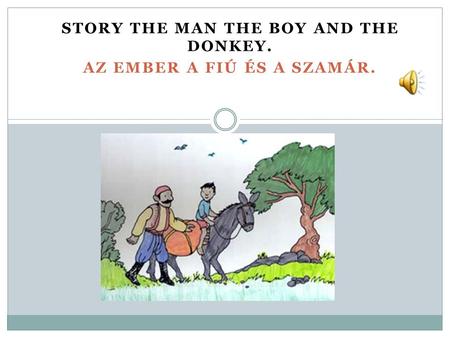 STORY THE MAN THE BOY AND THE DONKEY. AZ EMBER A FIÚ ÉS A SZAMÁR. 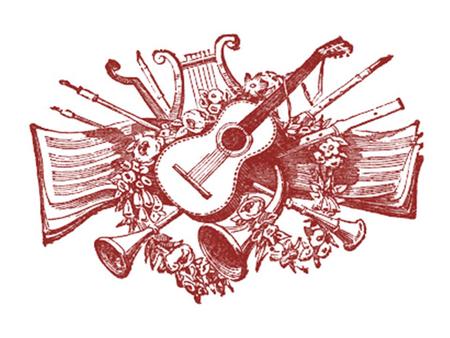 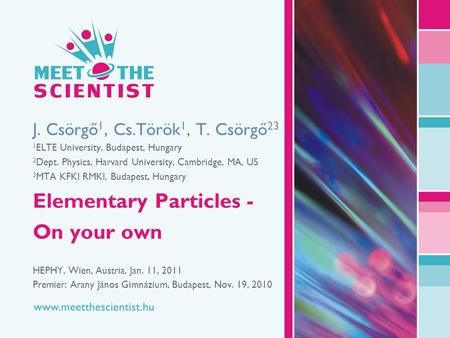 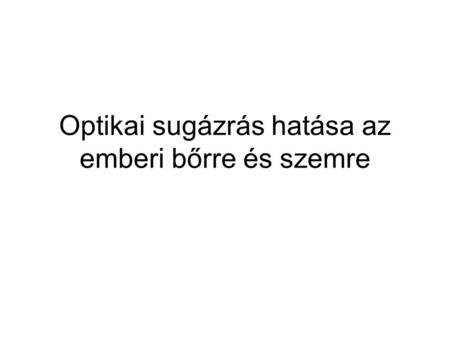 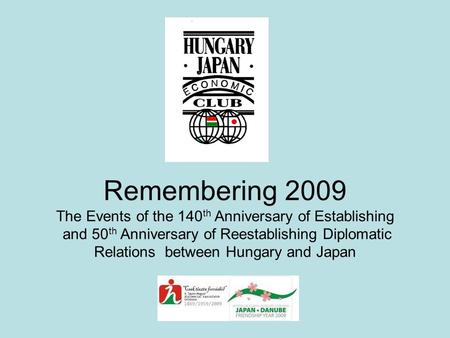 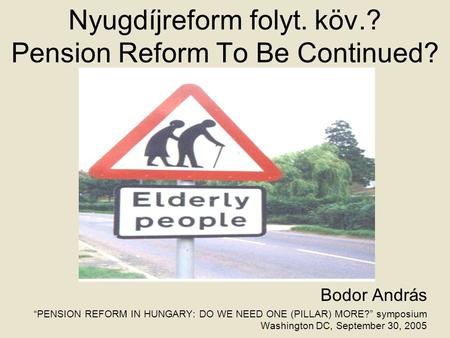 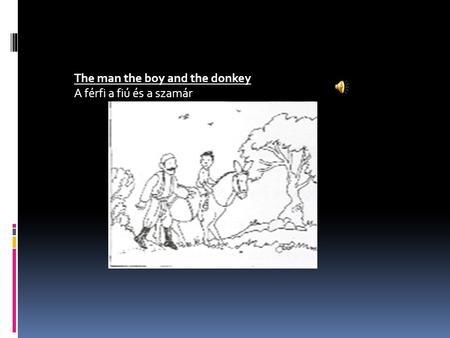 The man the boy and the donkey A férfi a fiú és a szamár. 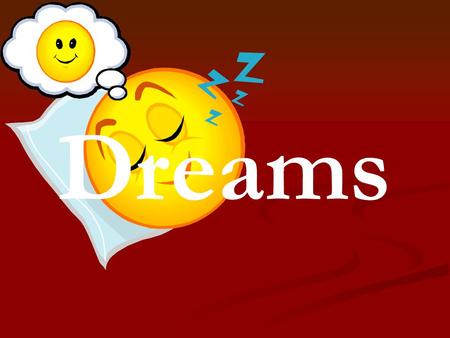 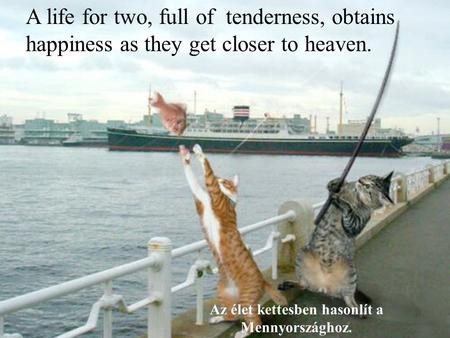 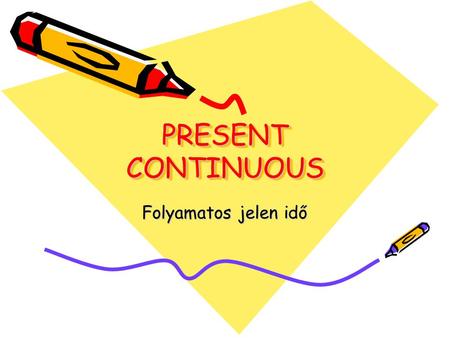 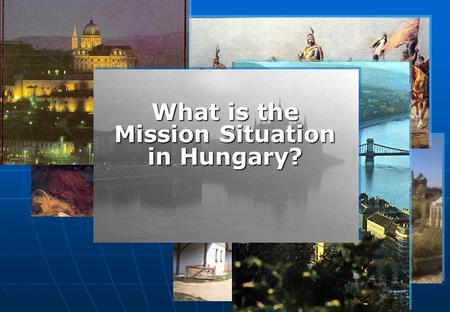 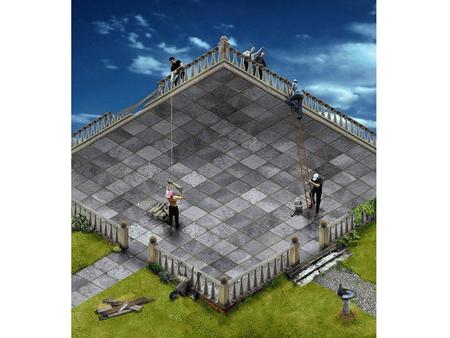